Mike was unhappy with the progress of his implant crown treatment he was receiving at another dentist. Mike's teeth kept breaking and chipping which lead Mike to having little faith the outcome would be successful. Mike decided to come to Dr. Heringer for a second opinion. Mike disliked his teeth very much, gums were not level, front teeth were small, along with feeling the look and functionality of his teeth was poor. Mike and Dr. Heringer built a relationship on trust and integrity; with this as a team they found a treatment which would make Mikeâ€™s dreams come true. Mike decided he was going to have a combination of daVinci porcelain crowns and implant crowns placed on all his teeth. The crowns would strengthen Mikeâ€™s teeth and give him the size and look he wished for. Mike also had gum recontouring making his gums shaped around each tooth evenly. Mike now has the natural look and shade to his teeth he was wishing for. Mike also loves the function of the teeth knowing he can eat normal not having to worry about his old teeth breaking. The compliments Mike receives on his new look and smile reminds Mike how wonderful his smile looks everyday. Mike was looking forward to taking new pictures with his brand new smile and cowboy hat. 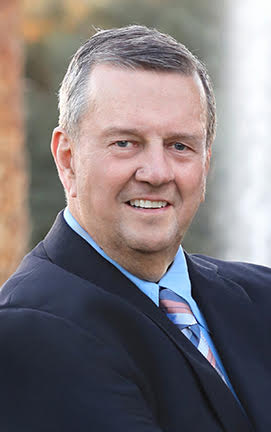 Dr. Heringer is dedicated to dental excellence and is a member of several prestigious organizations, including: 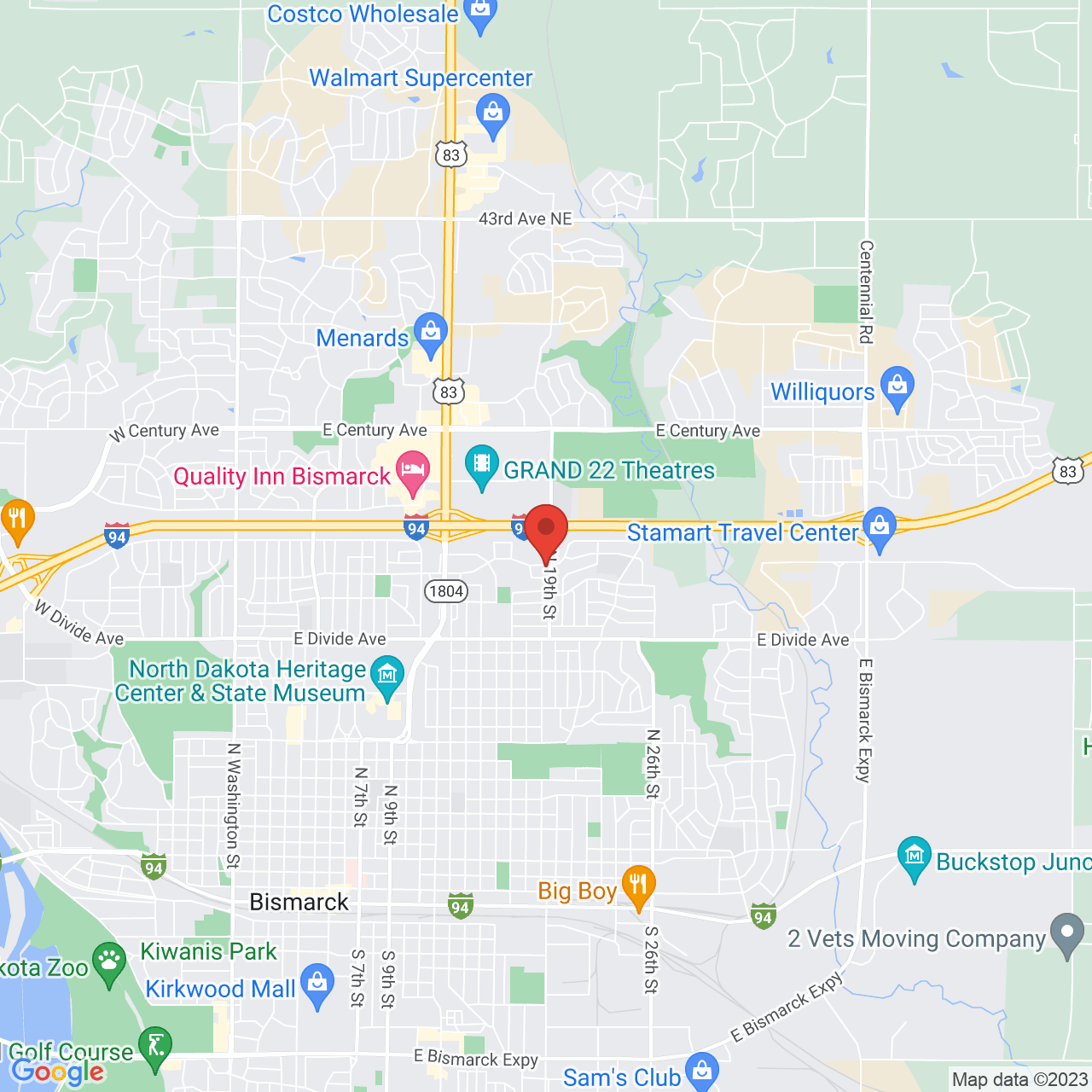 "The staff was amazing and made me feel at complete ease... I truly cannot say enough about how wonderful my experience was… I highly highly recommend Dr. Heringer. I will never see another dentist again, they are stuck with me!"

*Disclaimer: results are not guaranteed, may not be permanent, and can vary per individual. Some images are of models, not actual patients. 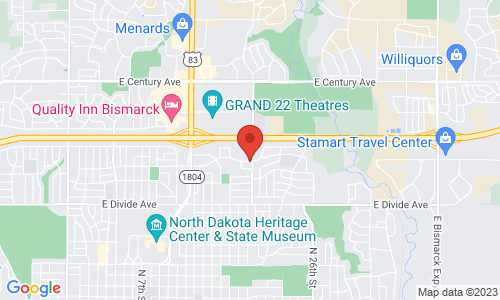